Genes & Signals analyzes gene regulation from a new perspective. The first chapter describes mechanisms found in bacteria, and two subsequent chapters discuss which of these is most highly exploited in higher organisms. A final chapter relates these molecular strategies to other enzymatic processes, including those involving kinases, RNA splicing enzymes, proteases, and others. A general theme emerges, one that proposes how a rather restricted set of signals and enzymatic functions has been used in evolution to generate complex life forms of different types. 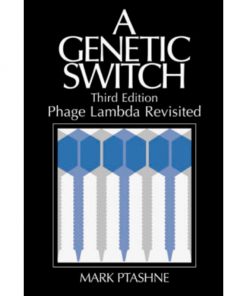 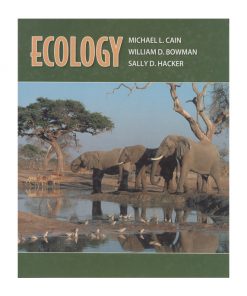 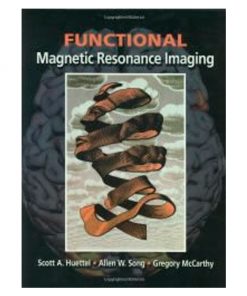 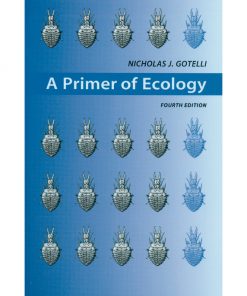 A Primer of Ecology 4th ed 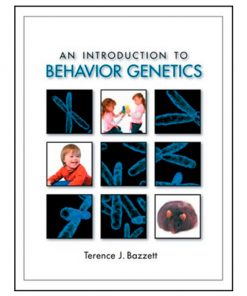 An Introduction to Behavior Genetics 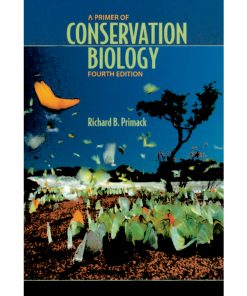 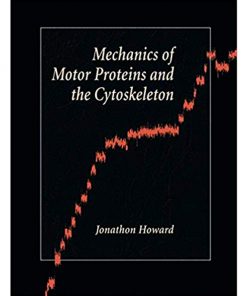 Mechanics of Motor Proteins and the Cytoskeleton 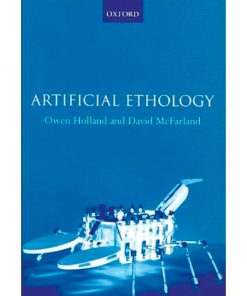